When you book with an account, you will be able to track your payment status, track the confirmation and you can also rate the tour after you finished the tour.
Sign Up
3680

Jakada Tours Egypt gives you the opportunity to visit the beautiful necropolis of Giza, declared by UNESCO World Heritage Site, during your transit to Cairo.

A Jakada Tours Egypt representative will meet you at Cairo International Airport.

You go to the pyramids of Giza (Cheops, Khafre, and Menkaure), which are considered the oldest and most famous buildings of mankind. They originated around 2620 to 2500 BC. BC, in the 4th Dynasty, on the western edge of the Nile Valley and is the only preserved of the seven wonders of the ancient world.

The great structures are made by the Great Sphinx protected. This is by far the most famous and largest sphinx and consists of a lying lion’s body with a human head. The Sphinx was also erected in the 4th Dynasty.

after finishing your tour, you will return to Cairo Airport. 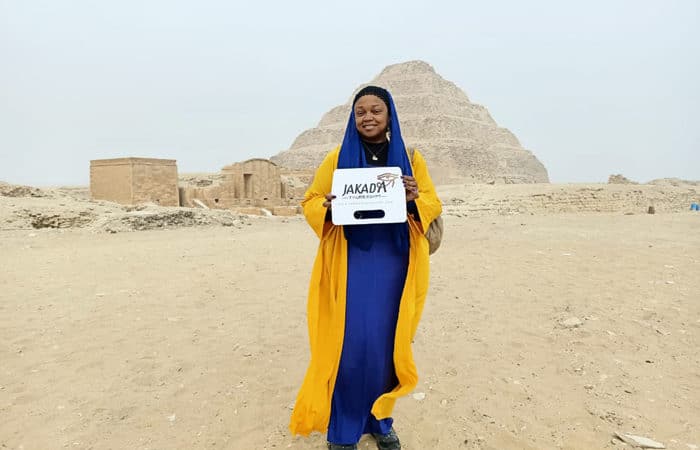 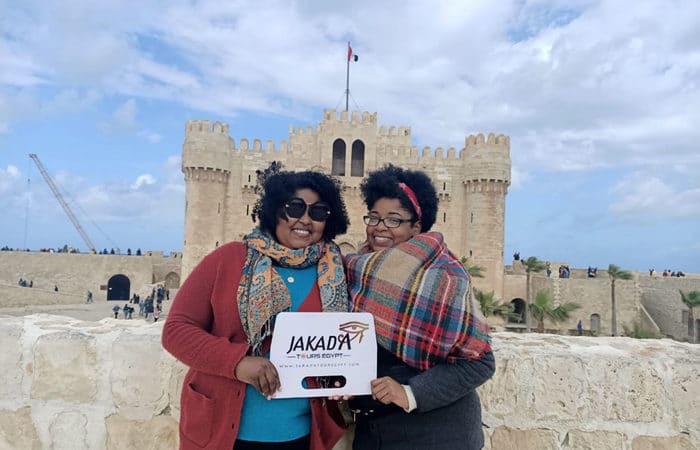 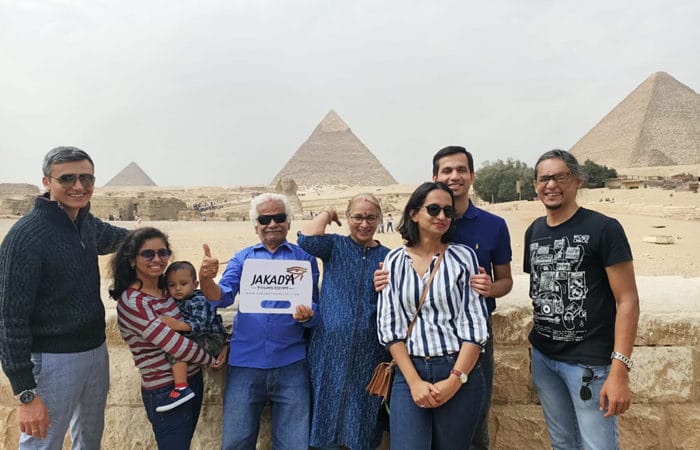