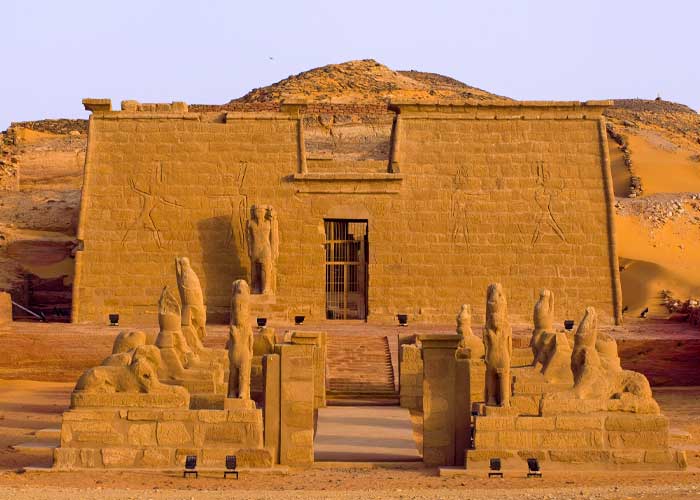 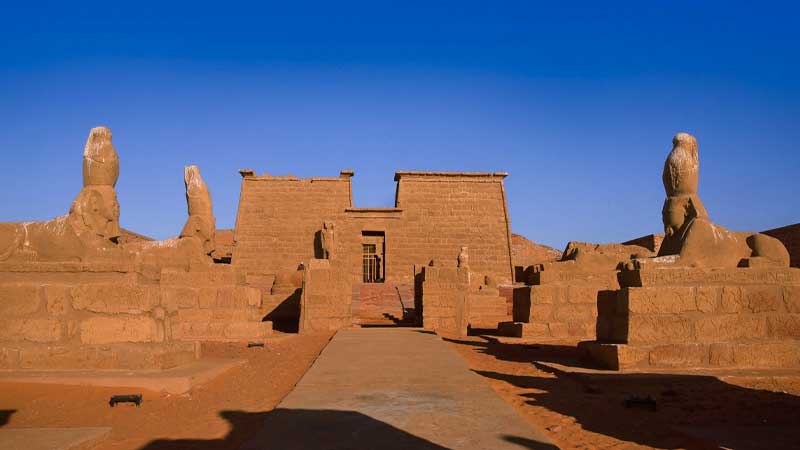 When ships started going up and down the river again in the 1990s, it once again became a popular tourist spot in the area. But by that time, it was completely buried under a layer of sand, so it was no longer possible to find it where it had been buried. This happened because people hadn’t visited Lake Nasser since the 1960s.

The temple’s inner sanctuary was carved out of the rock around it. This is just one of many parts of the temple, mostly built out of stone blocks. Many other parts of the temple were also mostly made of wood. During the building of the temple, three towers were added to the structure. However, only two of these towers have been kept to this day. 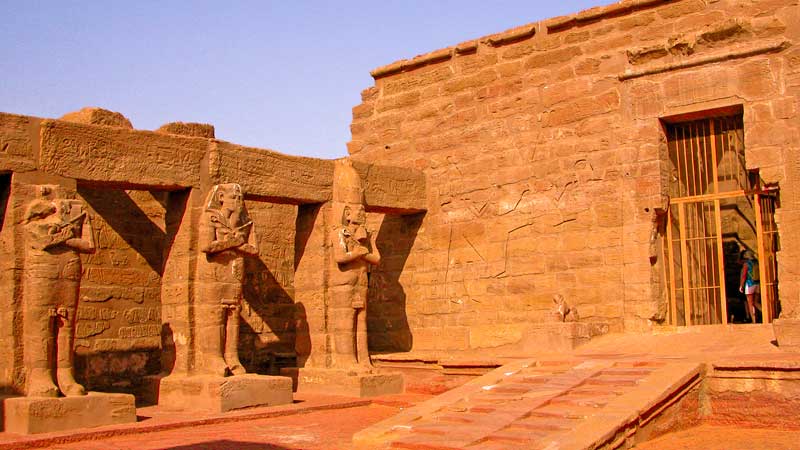 From this vantage point, you can still see this giant tower. It is the main reason why this place is so well-known, and it is the main thing that has made this area famous. Also, this is why so many people come to this place. When you think about how hard people have worked to keep it in good shape, you can see that it is in a state that is amazing compared to where it was before. If you can climb the tower to the top, you will be rewarded with amazing views of the land on all sides. If you turn around and look the other way, you’ll see a lake, but if you turn around again and look the other way, you’ll see a desert.