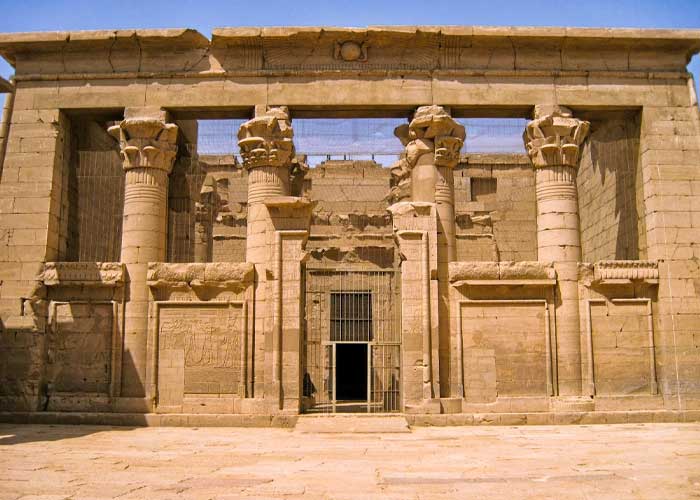 Because the Temple’s popularity has increased, it has become the most famous place in the area right around it. You’ll find it on the western side of the High Dam, right on the water’s edge of Lake Nasser. This is also where you’ll be able to get in.

The origin of the Temple of Kalabsha 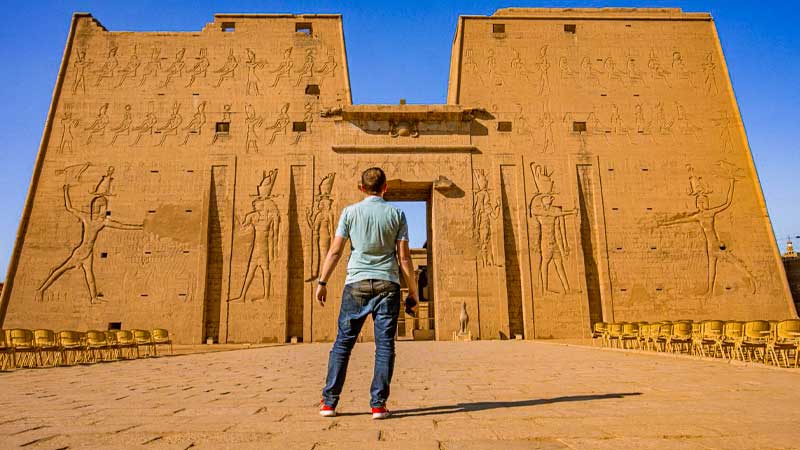 After the devastating floods in Nubia in 1970, the German federal government gave money to a rescue mission. As part of this project, the Temple was moved to a new spot about 50 kilometers (31 miles) north of where it was before the natural disaster. 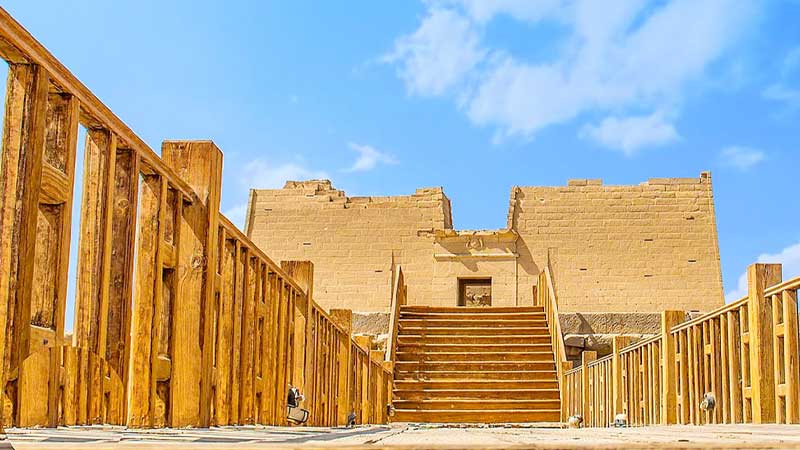 Follow the vast causeway that goes up to the top of the Temple’s first tower to get to the court where the arcades are. Or, you can keep going up the causeway until it reaches the top of the second tower and then turns left.

They’re getting closer to this booth that doesn’t seem very important when they notice two columns in front of them, and on each column is a statue of Hathor. Glue was used to stick these works of art to the tops of the column capitals to stand out more. Tourists can get a fantastic view of Lake Nasser from this particular spot.