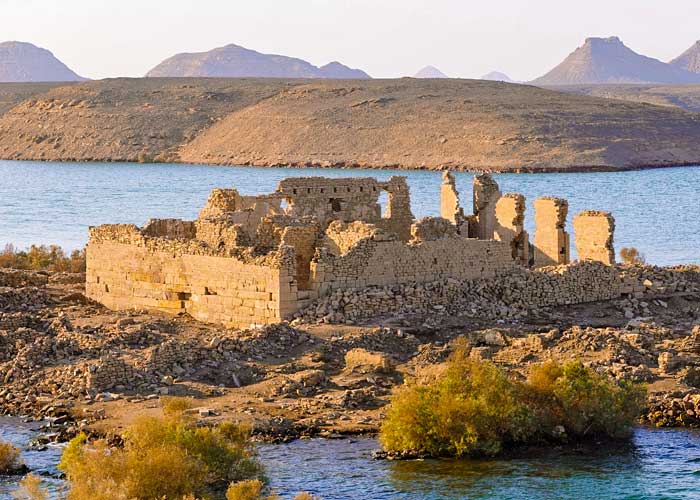 Qasr Ibrim is the only Nubian structure that can still be seen in the same place where it was built. It is about 60 kilometers north of Abu Simbel and used to be on top of a 70-meter-high cliff, and you can see water lapping up against the edges of it.

A brief history of Qasr Ibrim 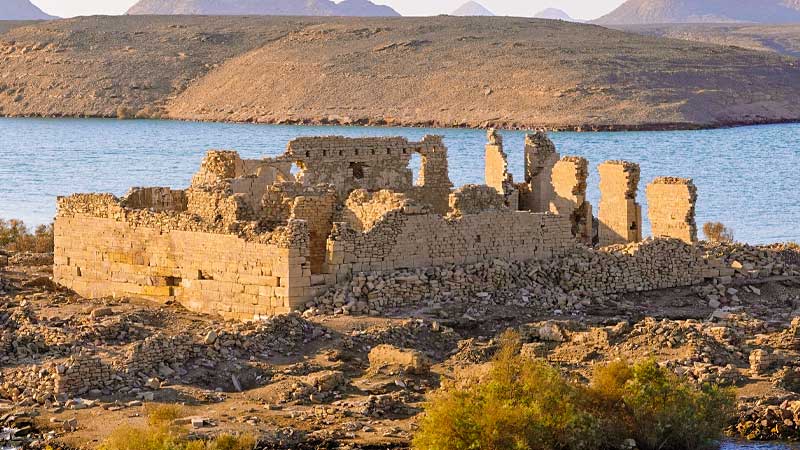 Evidence shows that the Ibrim village was used as a fortress as early as 1000 BC, which is clear from the artifacts. Around the same time, the 25th dynasty Pharaoh Taharka, born in Nubia and ruled from 690 to 664 BC, built a temple for the goddess Isis out of mud bricks. The temple of Taharka was in the area of Nubia.

Since the rest of Egypt didn’t convert its six pagan temples to Christianity for another two hundred years, this town was one of the last strongholds of paganism in Egypt while the Romans were there.

The Romans ran Egypt at that time. After that, it became one of the most important Christian sites in Lower Nubia. It fought Islam until the 16th century when Bosnian mercenaries fighting for the Ottoman army took over the site. Since then, it has been known as one of Lower Nubia’s most important Christian sites. After that, it became a significant Christian town in Lower Nubia. Qasr Ibrim is still in the same place, but the flooding brought the fortress closer to the river than before. 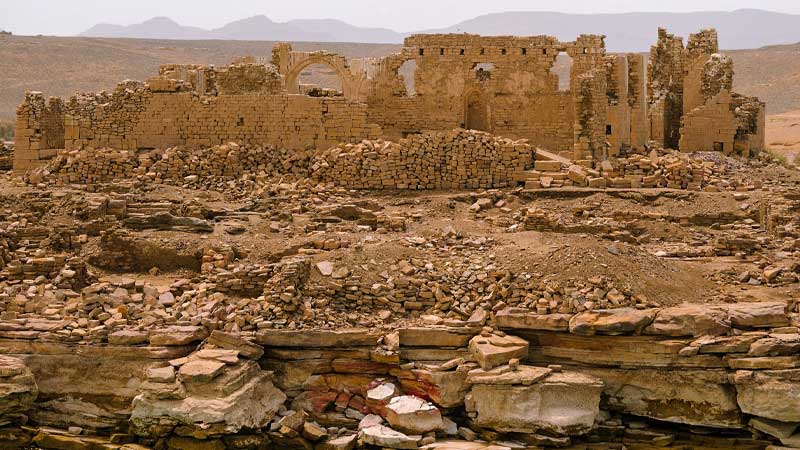 It’s possible that a fort was built on this spot as early as 1000 B.C. Seven temples were inside the city’s walls when the Romans ruled the area. One was built in honor of Isis, and the other was made by Taharaqo, the king of Nubia, in the seventh century B.C. Both of the pyramids are in Nubia, and the African country of Nubia has both of these pyramids.

At one time, Qasr Ibrim was one of the last places where the pagan religion was still vital. It is one of the few places where Islam is still strong. By the 10th century A.D., most people had become Christians, and a cathedral had already been built where the current cathedral stands. After Bosnians took over the fort in the 1600s, they did what the sultan told them to do and turned the cathedral into a mosque.

This happened because of what they did for a living. Up until that point, the cathedral had been used for Christian services. But at that time, these services stopped.

At the moment, the only way to see the fort is from the deck of a lake boat since there are no other options. This is because of the work done to dig up the defense.