Is Luxor Museum worth visiting?

Luxor is a very interesting city in Egypt because it has many attractions that where Museum of Luxor in.

Most of the monuments of Egypt are in Luxor because of that it attracts a great number of tourists to know closely the pharaonic life.

For the great quantity of the pharaonic objects that they discovered and recovered, a great number of the monuments deposited.

That is why it is important to build museums to exhibit the Pharaonic monuments.

One of the important museums in Egypt is the Luxor Museum. 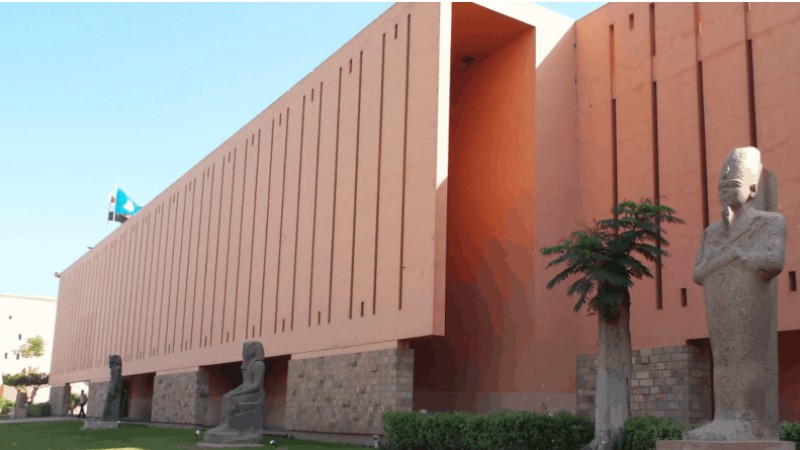 In 1962 the Egyptian Ministry of Culture hired the architect Mahmoud El-Hakim to build the Museum.

It opened to the public in December 1975.

In 1991 a new room added to the Luxor Museum (the first extension).

The second extension was in 2004 as a modernization of the Museum.

Museum of Luxor located in the center of Luxor “Thebes” between the Karnak Temple and Luxor Temple, near the Nile River.

The Museum consists of two floors that house statues, sarcophagi, vessels, fragments, and many objects from various dynasties.

Most of the exhibits are from the New and Middle Kingdom that buried in the tombs and temples.

In the second extension, new designs made, they changed the illumination to make a good effect in the dark gray of the walls. 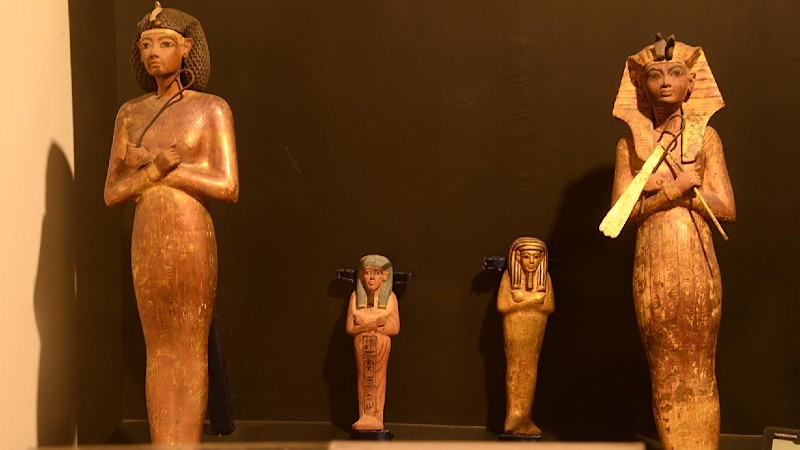 The best attraction of Museum of Luxor

-The Statue of Thutmose III: (18th Dynasty), found buried in the Temple of Karnak. It made of gray limestone with a slate.

The head is with the white crown of Lower Egypt. The cobra is on its forehead and has a false beard.

-The Head Sestrosis III in Museum of Luxor: (of the XIIth Dynasty), was a ruler of the Middle Empire.

He has the cobra on his forehead, unplucked ears, and natural lips.

The cheekbones of the face marked by the illumination.

-The Column of Antef II: (XIth Dynasty), considered the first object found in the Temple of Karnak.

-The Statue of Amenemhat III: (from the XIIth Dynasty), is a black granite statue with a base where the inscription “beloved of Amun-Ra, Lord of Karnak”.

-A Sphinx from the Middle Kingdom, it found in the Temple of Karnak.

Where was the head of Tutankhamun found?

-The Statue of Tutankhamun: (from the XVIII Dynasty), found hidden in the Temple of Karnak.

It carries in its hand an amulet of the goddess Isis. 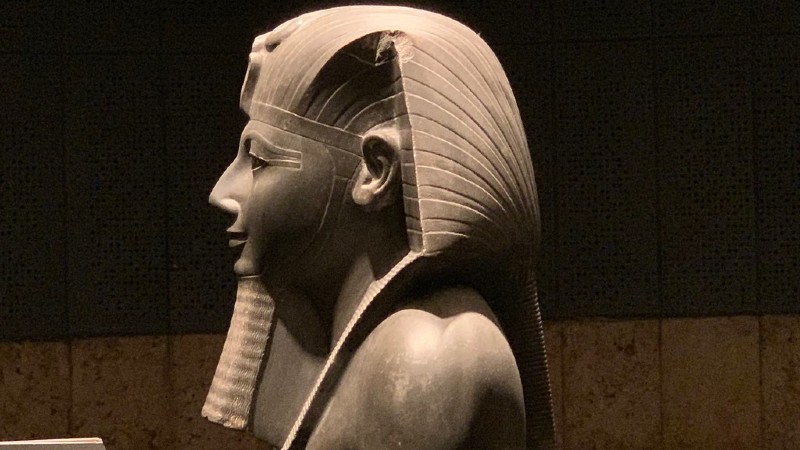 -The Statues of god Amon and His Wife goddess Mut: sitting on a throne where there is an inscription with the name of Seti I (from XIXth Dynasty). They made of black granite.

-The Statue of Thutmosis III: he is sitting on his throne where there is an inscription “the beloved of Amon, Lord of Thebes”. It found in the Temple of Deir El-Bahari.

-A Mural Fragment: it made of red granite, representing Amenhotep II as an archer in a hair chariot. It found at the Temple of Karnak.

-The Statue of Amenhotep II: (from the XVIII Dynasty), is of red granite. It found in the Temple of Karnak.

-The Sarcophagus of Imeni and Geheset: it decorated with religious texts.

-The Statue of Amenhotep III: crowned by the god Amon putting his left hand on Amenhotep III, but the head of Amon is missing.

-The Canopic Vessels in Museum of Luxor.

What are Luxor Museum hours of operation?

The Museum of Luxor not only has pharaonic objects but also contains Islamic pieces from the Mamluk and Coptic period of the 5th century.

In the second extension in 2004 new rooms added under the name “Thebes Glory Hall” which contains the monuments of the time when Thebes reached its peak. 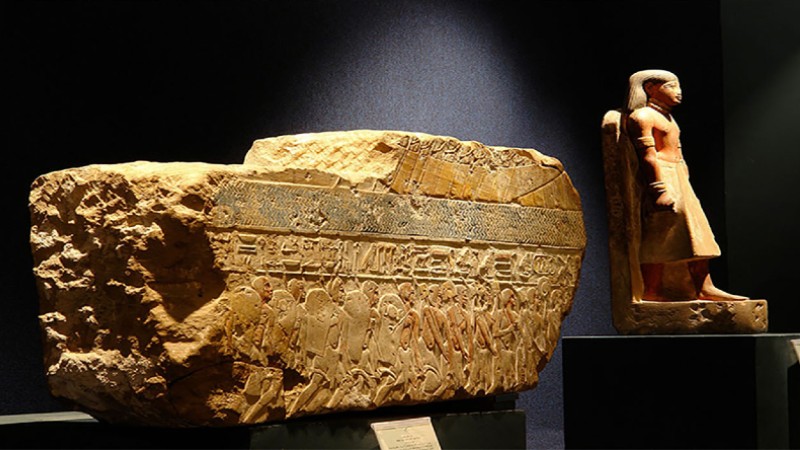 Discover the civilization of Egypt with our Egypt tours and Nile cruise that allow you to explore the wonderful cities of Egypt like Cairo, Alexandria, Luxor, and Aswan. Check out our Egypt travel packages and choose your dream vacation.