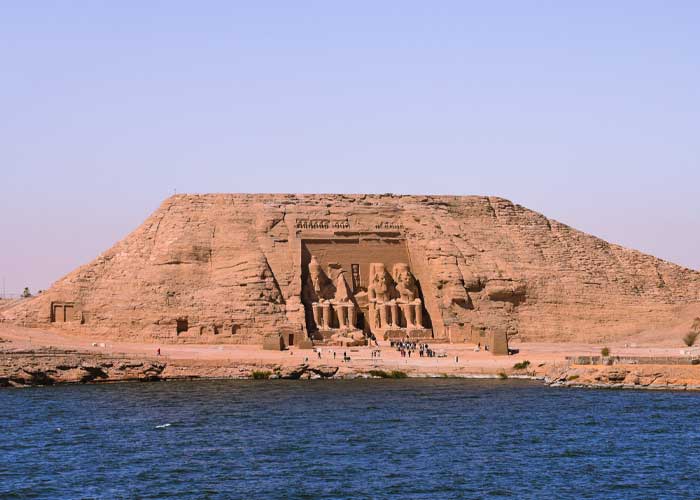 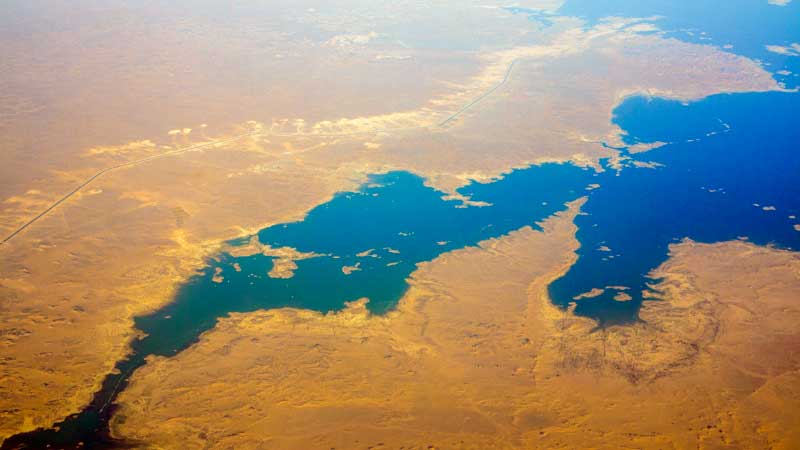 Lake Nasser is the largest artificial lake in the world, and it is more than 500 kilometers (310 miles) south of the High Dam and goes down 180 meters (590 feet). Because of the High Dam, this area now has a lake.

During the Egyptian New Kingdom, the Nubians, who had lived in the space between Aswan and Abu Simbel before the Pharaohs, could not live there because it was covered by water. About 800,000 Nubians were forced to leave their homes, and the vast majority of them moved to the city of Aswan. Also, many ancient temples had to be moved, which had to be done precisely.

During Egypt’s “golden age,” when the country was at its best, a massive dam was built to make Lake Nasser. Gamal Abd El-Nasser, the first President of Egypt, was honored by giving this lake his name. Because the lake is so popular with tourists, it is against the law in Egypt to kill any crocodiles there.

Lake Nasser is in Egypt and is known as one of the largest lakes people have made, and it covers an area that is a total of 2,030 square miles. The construction of the Aswan High Dam led to the creation of Lake Nubia, which is on the border between Egypt and Sudan.

This natural resource is essential to the Egyptian economy because it lets the country produce clean water and electricity. Lake Nasser is a popular place for tourists because it is known for its excellent fishing, and the desert surrounding it is so beautiful. 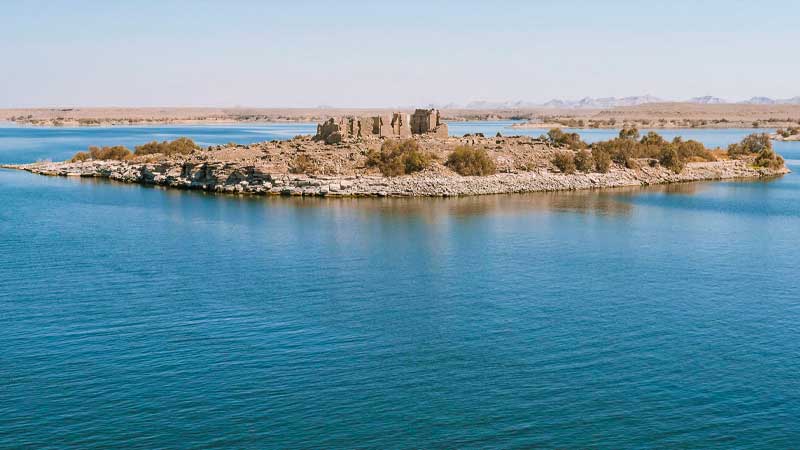 Lake Nasser is a popular vacation spot for people worldwide because it has many exciting places to see and things to do. 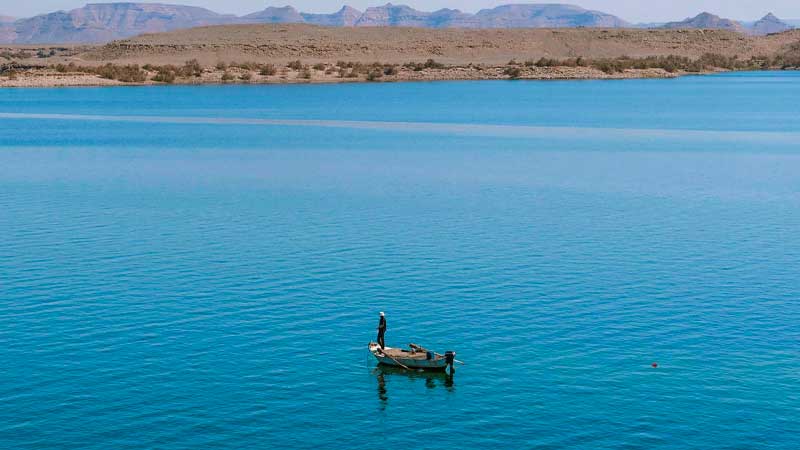 Gamal Abdel Nasser, President of Egypt, was in charge of the project the whole time the Aswan High Dam was being built. The flooding that happened in 1970 and led to the creation of Lake Nasser was caused by the building of the dam that is now used to control the water level at the northernmost end of the lake.

Many people were against building the Aswan High Dam, even though it helped Egypt make much more electricity and made it easier to control Nile floods. It had both of those good points; this was the case. The dam allowed the government to keep using the fertile land to the north of the dam; this is what happened.

Around 90,000 nomads from Egypt and Sudan had to be moved, and many historic buildings, including the temples of Abu Simbel, had to be moved to higher ground, which took a long time and cost a lot of money. All this work was done to make room for Lake Nasser to form. 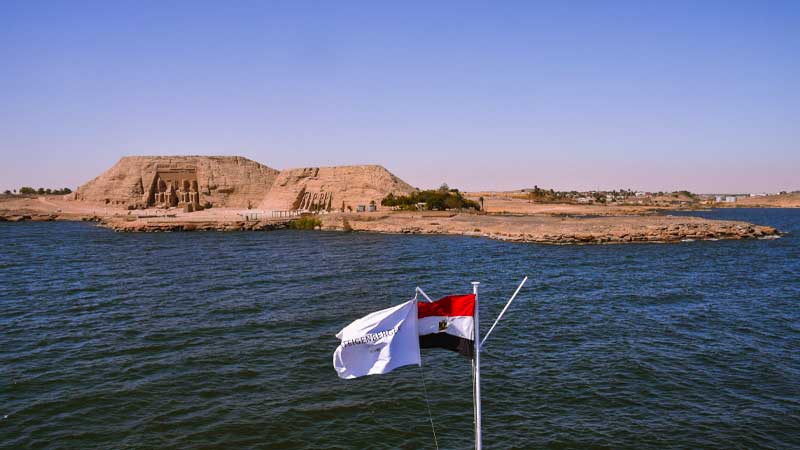 This is where you can find some of the best and most beautiful Pharaonic sculptures. The ancient village of Qasr Ibrim was built in the 8th century B.C. And the Kalabsha Temple, which was moved to an island south of the High Dam of Aswan, is also worth seeing.

You can find both of these places south of the High Dam of Aswan. The first one is special because it is the only archaeological site on Lake Nasser that has been kept in its natural setting, making it unique. The second one stands out because it has pictures from Ancient Rome and Egypt. 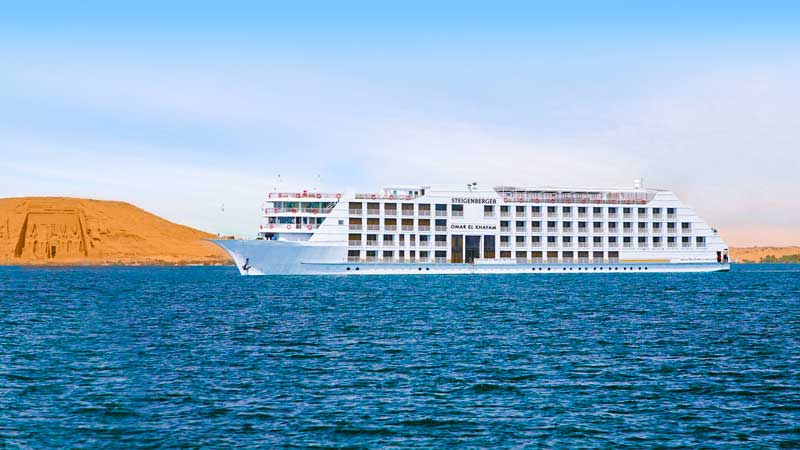 Even though Philae is close to the Aswan Dam in the north, this area is still significant. The complex was built on the island of Agilkia, a place that used to be underwater. There are a lot of temples there, but the Temple of Isis, which was built a long time ago and is the oldest and best-known, is the most important.

When the Ptolemies were in charge, the city of Philae was turned into a temple for the goddess Isis. Philae became one of the last places where religion was vital because of this change. Philae was also called Philae at this time in history. People often say that the sound and light show at Philae is one of the most impressive in Egypt. 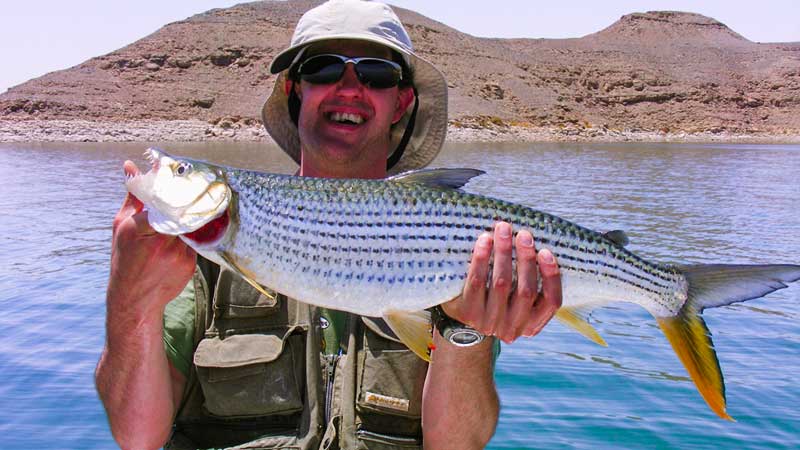 Lake Nasser is an excellent place to visit for many reasons, not the least of which is its long and exciting history. Because it is so significant in both length and depth, the fish that live there have the potential to grow to sizes that are hard to imagine. Because of this, people who like to fish would consider it the place of their dreams.

When people go hiking in the desert near Lake Nasser, they can stop by the Bedouin camps and look at the plants and animals in the area. Animals like the desert fox are some of the most exciting things to look at in this part of the world.

There are a few hotels along the lake’s edge, but most places to stay are in Abu Simbel or the area close by. Staying at one of these hotels is the best choice for vacationers who don’t want to always depend on ship trips.