The Kom Ombo Temple is one of the most unique temples in Aswan and probably in Egypt.

Kom Ombo means the heap of gold; the word Kom means heap in Arabic and the word Ombo means gold in the ancient Egyptian language. 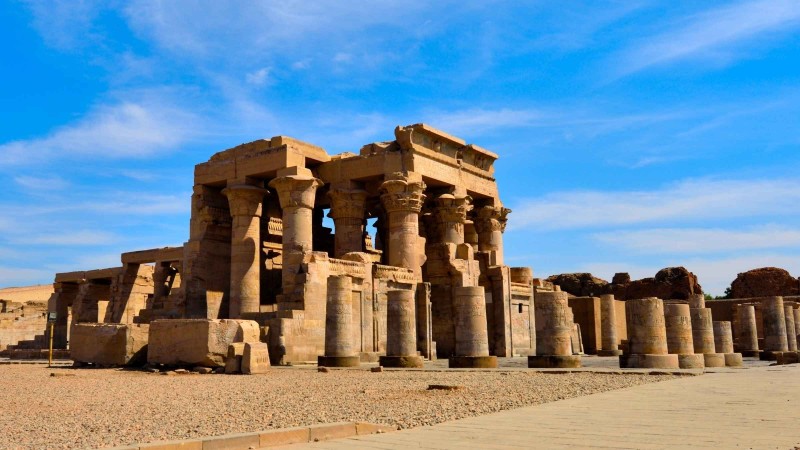 Who built the heap of gold Temple?

Kom Ombo Temple built in the Greco-Roman era from 205 to 180 BC in the time of King Ptolemy V with additions later during the Roman era,

what is the advantages of Egyptian Museum

Located on the eastern bank of the Nile River, 45 kilometers north of the city of Aswan.

Moreover, The temple plan considered to be very special

One of this type, which is a temple of double design and divided into two identical sectors dedicated to two gods. 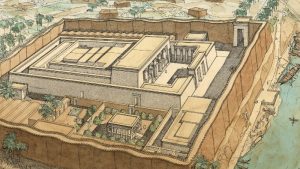 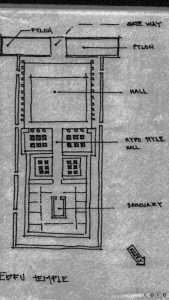 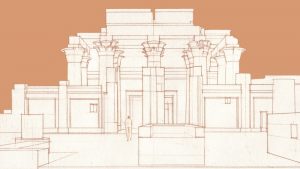 dedicated to the crocodile god Sobek (the patron of fertility) by the goddess Hator and the god Jonsu.

dedicated to the god “Hor-Wer” the protector of the pharaohs and Egypt.

Built to confirm Ptolemaic sovereignty and however, supremacy throughout the country.

What is the Temple made of?

Moreover, Constructed mainly with limestone in the shape of a rectangle. 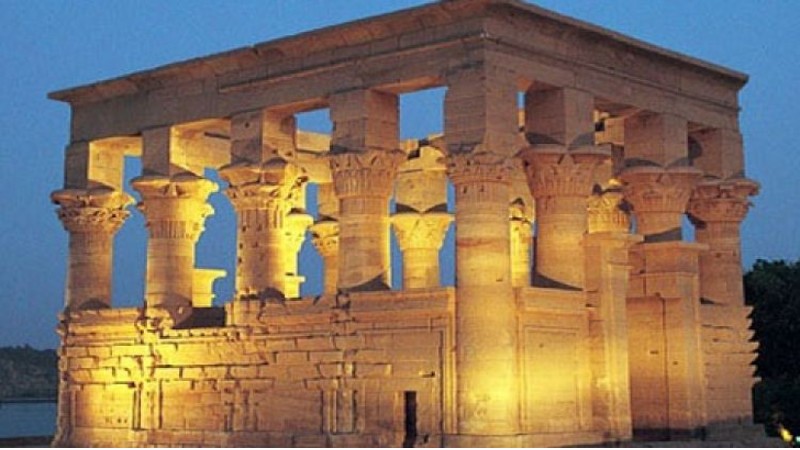 The construction of the Temple Interesting Factsis very rare

The temple built in the rectangular form of limestone however, like most Temples in ancient Egypt.

The design of the Kom Ombo Templeis almost perfectly symmetrical

Moreover, With two groaning shrines with two parallel passages leading out of the temple.

The temple contains many beautiful images and however, decorations

Moreover, On the walls and columns including Ptolemy VIII and Ptolemy XII kneeling in front of the gods.

Moreover, The Ptolemaic dynasty built the temple as a symbol of their glory. 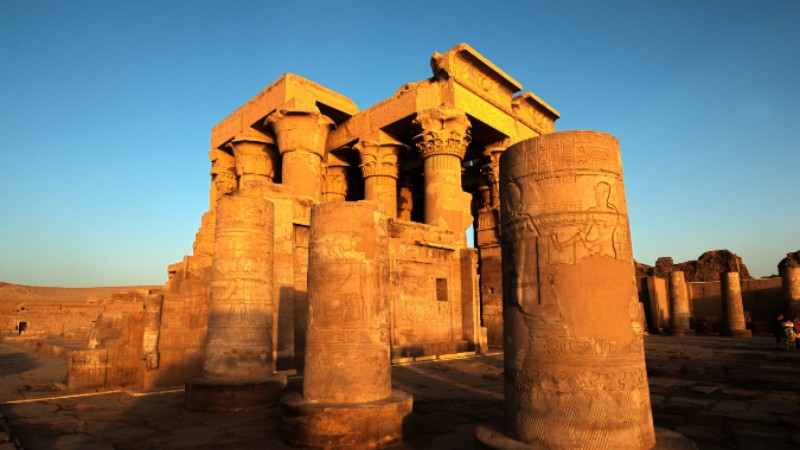 Tours to Temples in Egypt

Egypt has a great civilization to discover and Kom Ombo deserves a visit.

In conclusion, We offer you a variety of travel packages to Egypt mixed with cruises on the Nile between Luxor and Aswan and tours to the most famous attractions of Egypt.

Check them out and book your favorite vacation.